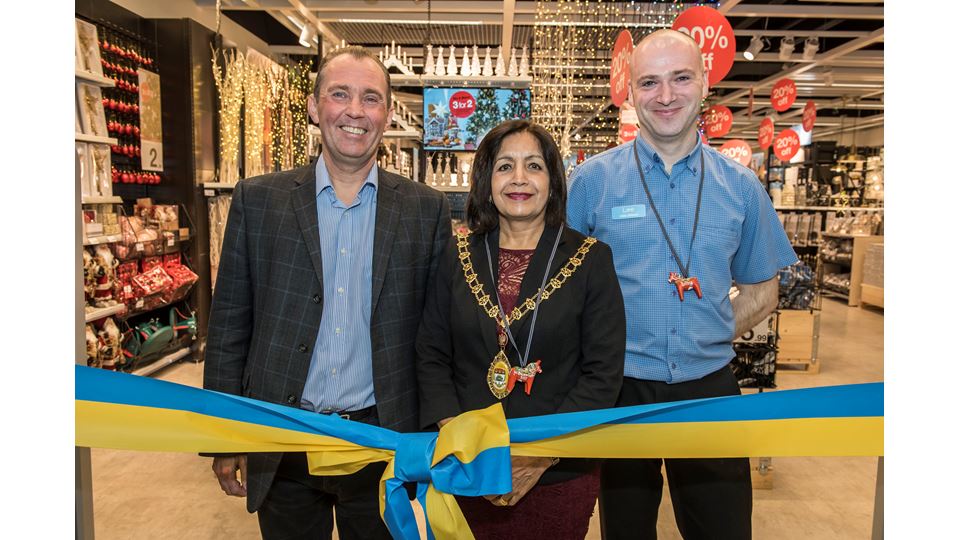 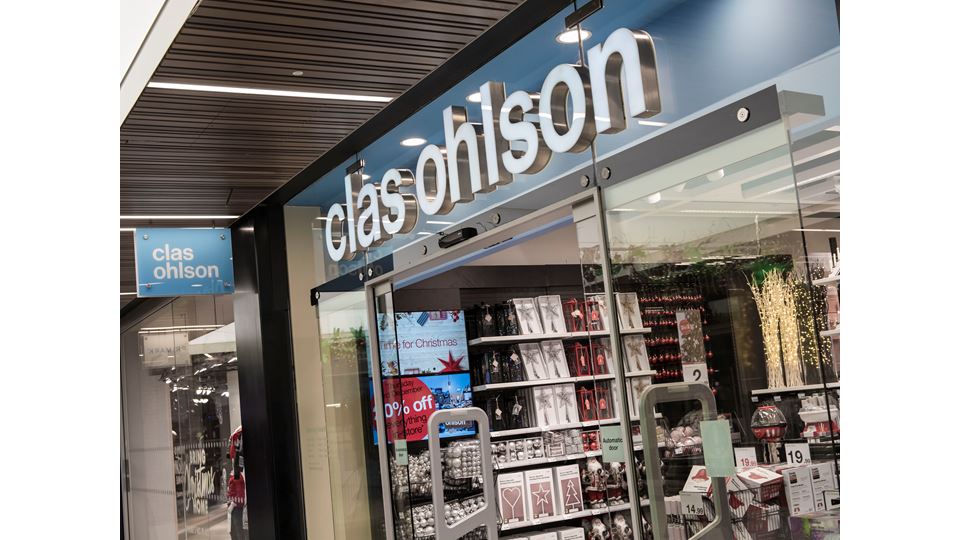 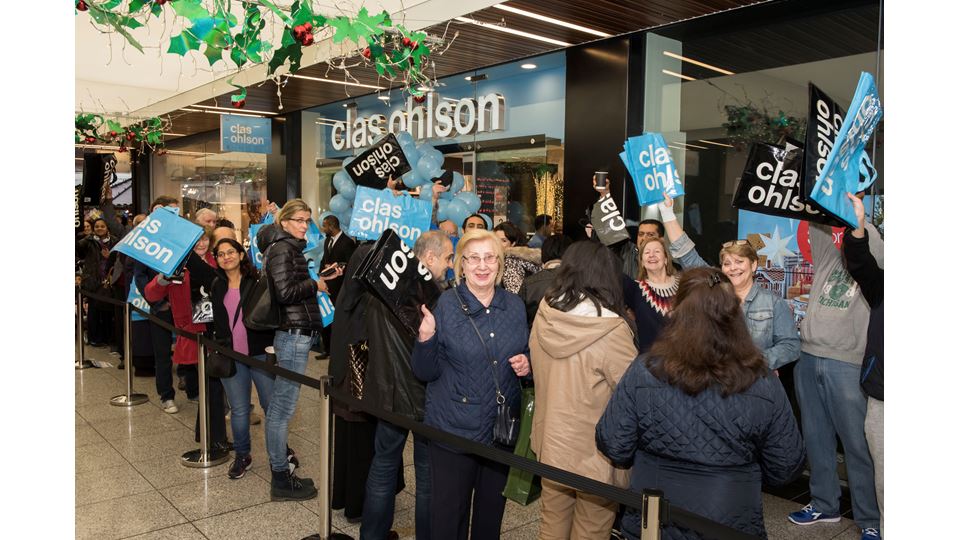 The new Clas Ohlson store in Ealing Broadway Shopping Centre is constructed in Clas Ohlson’s new smaller store format where omni channel and interaction between stores and e-commerce is more accessible for customers.

“We have now opened this fantastic store in Ealing and become increasingly available to our customers. Our staff did a great job getting the store ready for the grand opening and we are delighted that we were able to welcome so many new customers to the store,” says Mark Gregory, Country Manager UK at Clas Ohlson.

The store in Ealing has a retail space of approximately 300 square meters and a catchment area of approximately 85,000 inhabitants. Following the store opening in Ealing, Clas Ohlson has e-commerce and 206 stores and in five markets, of which 84 in Sweden, 74 in Norway, 34 in Finland, 13 in the UK and one franchise store in Dubai.

In financial year 2015/16, Clas Ohlson plans to establish 10-15 new stores. So far eight new stores have been opened (net) and the number of future stores contracted amounts to seven.

Svolvær, scheduled to open in August 2016

Jungfernstieg, Hamburg, scheduled to open in summer of 2016

Altona, Hamburg, scheduled to open in autumn of 2016

Alstertal, Hamburg, scheduled to open in autumn of 2016

Clas Ohlson’s new stores in Löddeköpinge and Motala now opened Today at 10am Clas Ohlson’s new store in Center Syd, Löddeköpinge, Sweden, opened up for business. At the same time the doors were opened to the new store in Bråstorp Shopping Centre in Motala, Sweden - a store which replaces the previous store in Motala’s city centre.
Clas Ohlson in Mall of Scandinavia has now opened In connection with yesterday’s grand opening of the biggest shopping centre in the Nordics, Mall of Scandinavia, Solna, Stockholm, Sweden, Clas Ohlson opened its 204th store.
Clas Ohlson increase sales in October 2015 Sales increased by 4 per cent in October to 652 MSEK (629). In local currencies, sales increased by 7 per cent.