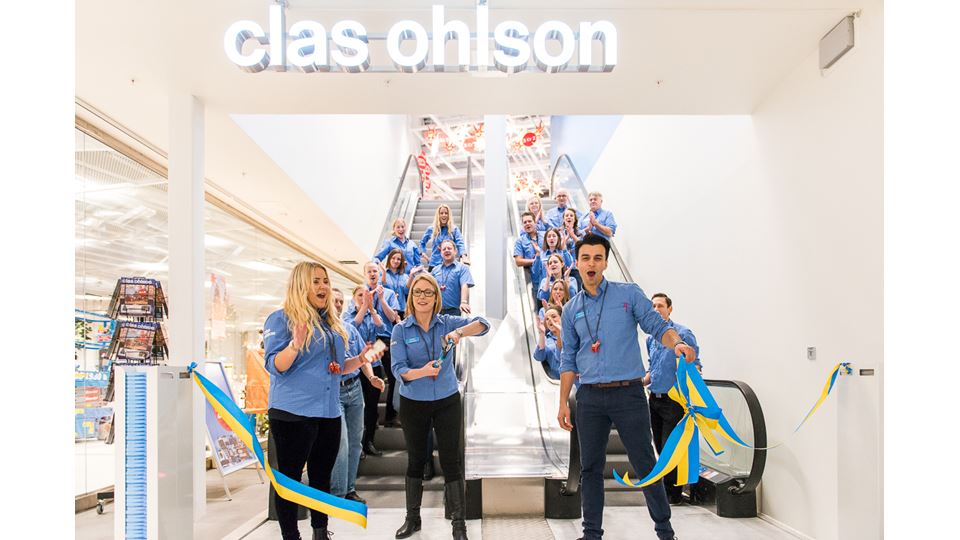 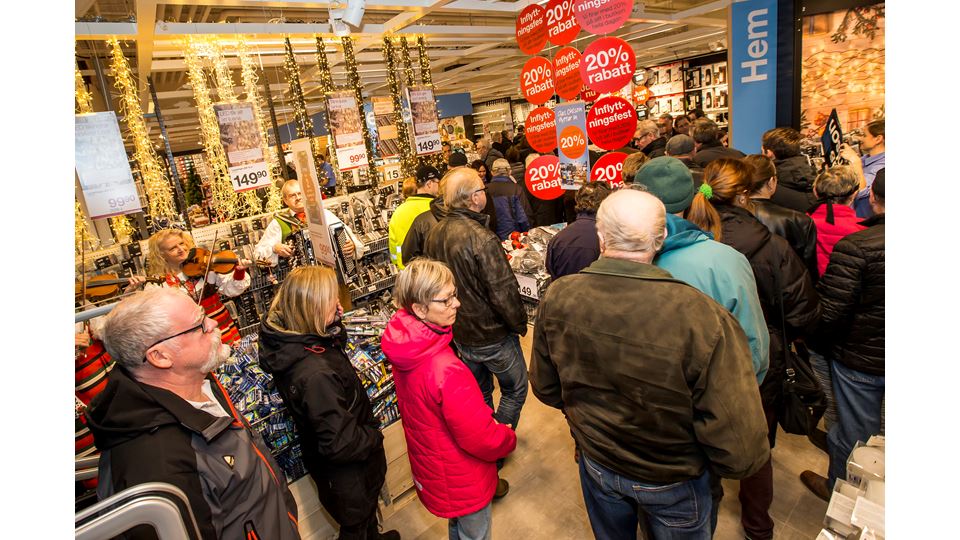 Today at 10am Clas Ohlson’s new store in Center Syd, Löddeköpinge, Sweden, opened up for business. At the same time the doors were opened to the new store in Bråstorp Shopping Centre in Motala, Sweden - a store which replaces the previous store in Motala’s city centre.

”We are becoming increasingly available to our customers, which feels great, especially ahead of the upcoming Christmas shopping. We have had our eyes on Center Syd for quite some time and in connection to the rebuilding of the shopping centre a fantastic location became available and we were happy to take the opportunity. In Motala we have seen how popular Bråstorp Shopping Centre has become and we are happy to now be able to meet our customers here,” says Nina Lindfors, Country Manager Sweden at Clas Ohlson.

Following the store opening in Löddeköpinge, Clas Ohlson has 205 stores and e-commerce in five markets. The store in Motala has been part of Clas Ohlson’s store network since 2009 and is now at a new location.

During the 2015/16 financial year, Clas Ohlson plans to establish a total of 10-15 new stores. So far this year 8 new stores have opened and the total number of future store establishments under contract is 8.

Svolvær, scheduled to open in August 2016

Jungfernstieg, Hamburg, scheduled to open in summer of 2016

Altona, Hamburg, scheduled to open in autumn of 2016

Alstertal, Hamburg, scheduled to open in autumn of 2016