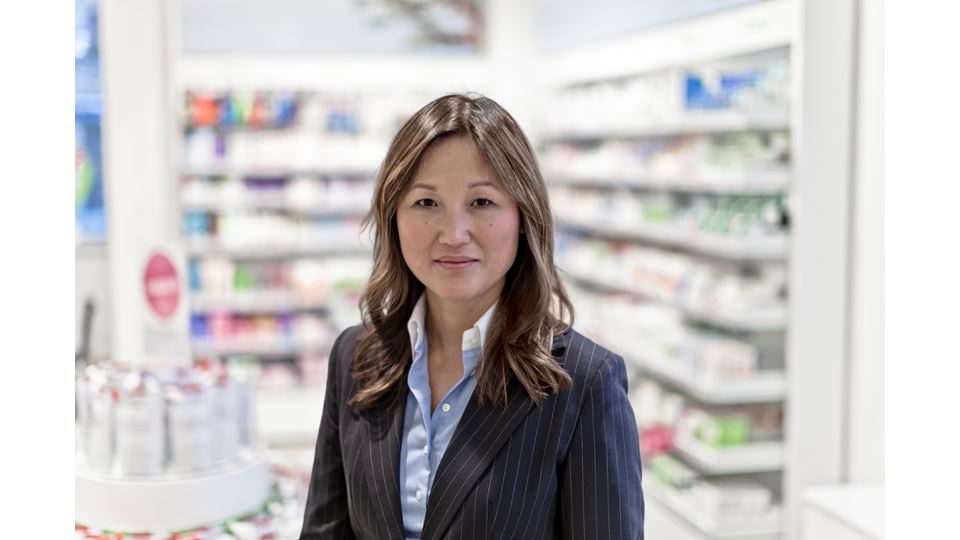 Before the Clas Ohlson AB Annual General Meeting on Saturday 10 September 2016, the Nomination Committee today announces its proposal for the Board of Directors’ composition.

The Board of Directors shall consist of eight members.

Katarina Sjögren-Petrini has announced that after three years as a Member of the Board, she will not be standing for re-election.

Ros-Marie Grusén, born 1971, is the CEO for Norsk Medisinaldepot AS/VitusApotek/Ditt Apotek since June 2015. Ros-Marie Grusén has previously been the CEO for Admenta Sweden AB/LloydsApotek, CEO for Plantagen Sverige AB and had a number of positions within IKEA. She is a Member of the Board in Besqab AB and in Granngården AB.

The Nomination Committee consists of:

The Nomination Committee’s work complies with the requirements as set forth in the Swedish Corporate Governance Code. For more information of respective Board member, please see http://about.clasohlson.com.