See how Clas Ohlson has grown 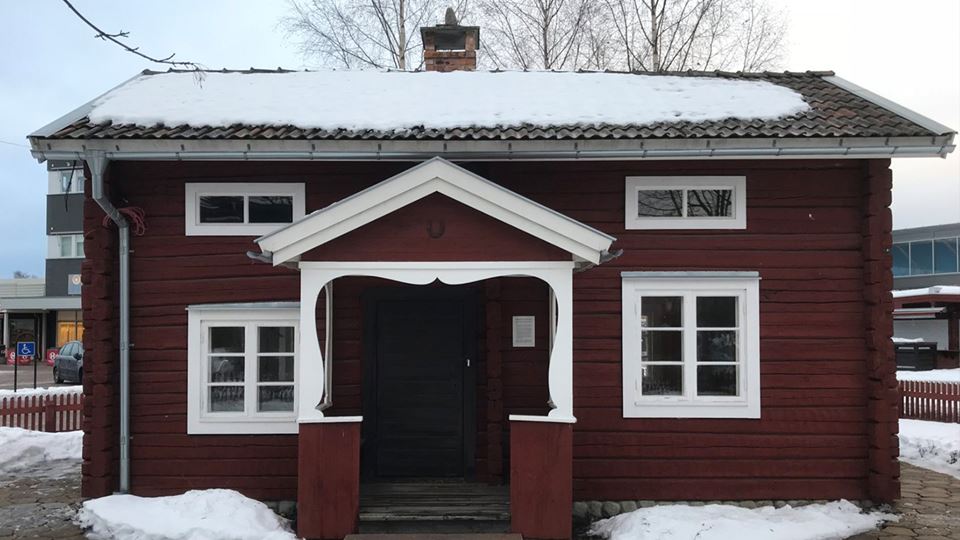 Ever since 1918, Clas Ohlson has been expanding. Throughout the century, this has affected the company’s headquarters in Insjön in rural Sweden. Here you can see how Clas Ohlson has grown over the years:

Clas Ohlson & Co’s first workshop and office is in the basement of a house in Holen, near Insjön.

The company moves to facilities closer to the train station in Insjön.

The company purchases land next to the train station in Insjön. A new office building is erected. The top floor of the building is turned into an apartment for Clas and Elsa and their children Thore and Mary. The company will remain here for the next 50 years, though the building will expand over time.

Only six years after moving in, the company requires the full building. Clas builds a stone house for his family and himself, 20 metres from his office.

At Hjultorget (“Wheel Square,” in a loose translation; a water mill wheel dominates the area), Clas Ohlson builds a 5,000 square metre head office, which opens in 1972. The logotype for the clock, that to this day hangs on the wall, is drawn by Björn Haid, Clas’s grandson. Haid says the c symbolizes the company and the o represents the world. The new store at the far end of the building was inspired by the Åhlens store on Drottninggatan in Stockholm. (Retail chain Åhlens was founded by Clas Ohlson’s older cousins.) The architect Benny Agnas from nearby Leksand is particularly fond of the narrow windows that offer plenty of exhibition space inside the store.

The company realises almost immediately that their new head office is too small. In 1986, a number of additional buildings are erected on Hjultorget. In 2008, the current office wing is built. The Clas Ohlson store in Insjön moves to its current location in 1986 and is expanded by an additional 3,197 square metres in 2010.

The gigantic construction of a distribution centre began in the early 1990s and the facility opened in 1995. Three years later, it was expanded by an additional 17,500 square metres. In 2008, it expanded. And, in 2010, a new storage facility that can house over 120,000 pallets is built.

Grand children on the cover The first catalogue had covers drawn by Clas Ohlson’s brother-in-law, Eric Springfeldt. Eric was employed as an illustrator by the company and later in life would become a well-known advertising manager at the food retailer ICA. In Eric’s cover design, a best-selling item was often shown together with active people. Then, at the 1946 presentation of the catalogue, a hand-colored photo was used. The photo showed Clas Ohlson’s grandchild, and Mary Haid’s son, Toni Haid.
Challenge yourself, ask those important questions "If you don’t fit a mould and want that level of responsibility then Clas Ohlson will always support you." - Bal Sadera