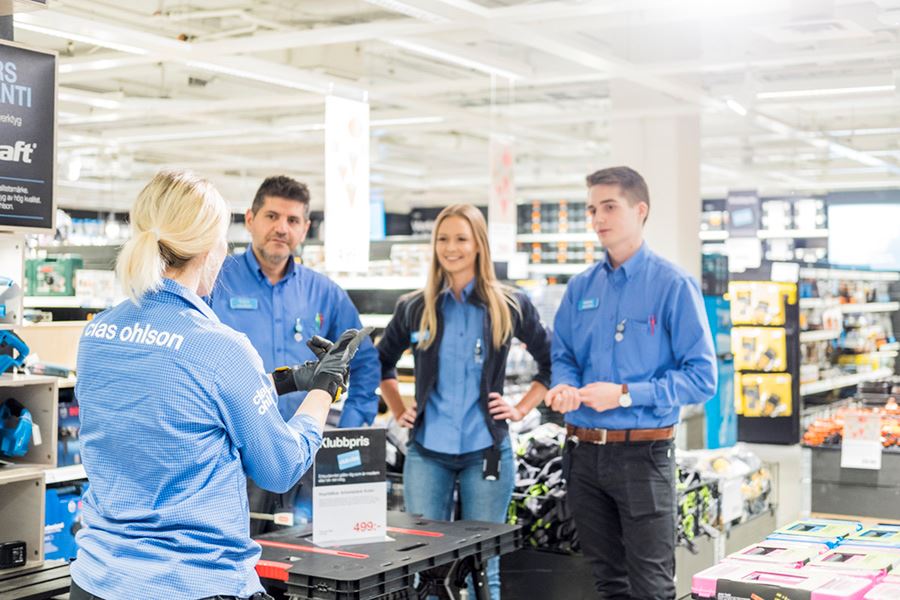 Clas Ohlson started a mail order business in Sweden in 1918. The very first Clas Ohlson store opened in Insjön in 1926. List of stores. 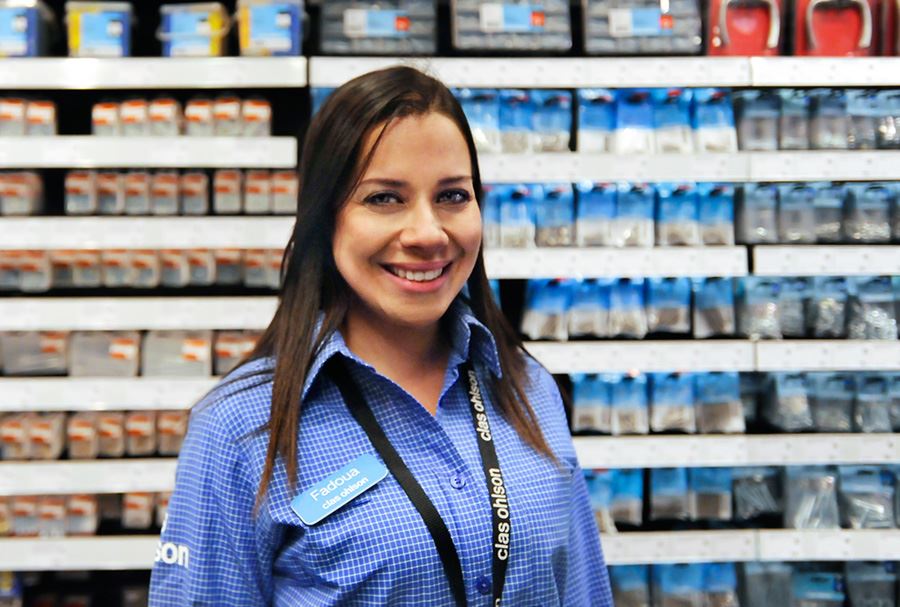 A mail order business was launched in Norway in 1985. The first store opened in Oslo in 1991. List of stores. 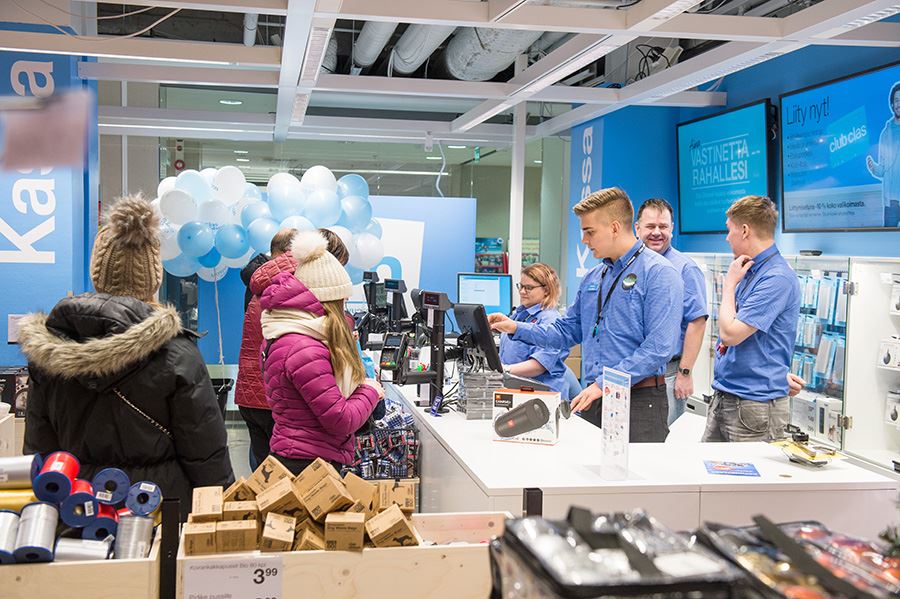 The first store opened in Helsinki in 2002. List of stores.

Our stores Here you find the details and locations for all our stores, open or planned.
Sales channels Useful products and solutions have been our passion since 1918. Our customers find our smart solutions in stores, online and through our customer service.
Brands Clas Ohlson has a wide range of affordable products. Our own brands complement the range within all our product categories.